These days, you get the feeling we can beat any opposition, esp with a mean defence and the pace and link up with our forwards and wing backs - almost a perfect recipe for away games? Really excited, 1-2 to the mighty swans. COYS
Last edited by Jinxy on 19 Jan 2021 10:30, edited 1 time in total.

Is this on the red button tonight?

It's certainly part of the ST live stream package, if that helps.

Mowbray watched on as the Swans earned a comfortable 2-0 win over Barnsley at Oakwell on Saturday night.

Cabango's goal was a looping header from Connor Roberts' long throw, and Mowbray says he wouldn't be surprised if the usual style of the Swans' play isn't seen tonight.

“I don’t think the Swansea we know and appreciate for their brand of football will be coming," he told iFollow Rovers ahead of the contest.

“I watched most of their game at Barnsley after our game at the weekend and they were pretty direct.

“There were long throws coming into the box and they were more like Stoke in the 2000s than the Swansea we’ve maybe seen over the last dozen years or so.

“Swansea will be coming in good fettle, I think they’re sitting second in the league, they’re doing well and they’re winning games.

“They have a centre forward who is probably one of the best centre forwards in the league and should be playing in the Premier League with his strength, his power and his class," he added when profiling Andre Ayew, who has scored against Rovers in the last two meetings between the sides.

“It’ll be a competitive game and we will go into it believing we can win this football match."

Tonight's Championship fixture between Blackburn Rovers and Swansea City at Ewood Park has been called off due to a waterlogged pitch.

Following an inspection by local referee Michael Salisbury this morning, the pitch was deemed unplayable and a decision was made to postpone the game.

A new date for the fixture will be announced in due course.

Called off for a waterlogged pitch?
It's like being back in the third division again.

Steve Cooper felt the decision to postpone Swansea City’s Championship fixture against Blackburn Rovers was the right one given the forecast of further heavy rainfall in Lancashire.

The playing surface at Ewood Park was deemed unplayable during an inspection by local referee Michael Salisbury, and the game has been postponed due to a waterlogged pitch.

A new date for the fixture will be confirmed in due course.

And Swansea head coach Cooper acknowledged that the weather forecast meant conditions were only likely to get worse ahead of the scheduled 7pm kick-off.

“Unfortunately, the weather has just got the better of us. It is one of those things that is unavoidable and unfortunate and, like everything else, we will adapt to it,” he said.

“Obviously, we will have to play the game again whenever that fits in, and we will deal with it as it comes.

“One of the good things in the Championship is having a run of games where you can get on a roll, but it’s no-one’s fault and it is one of those things.

“The forecast is really bad for the rest of the day so it’s an understandable decision.” 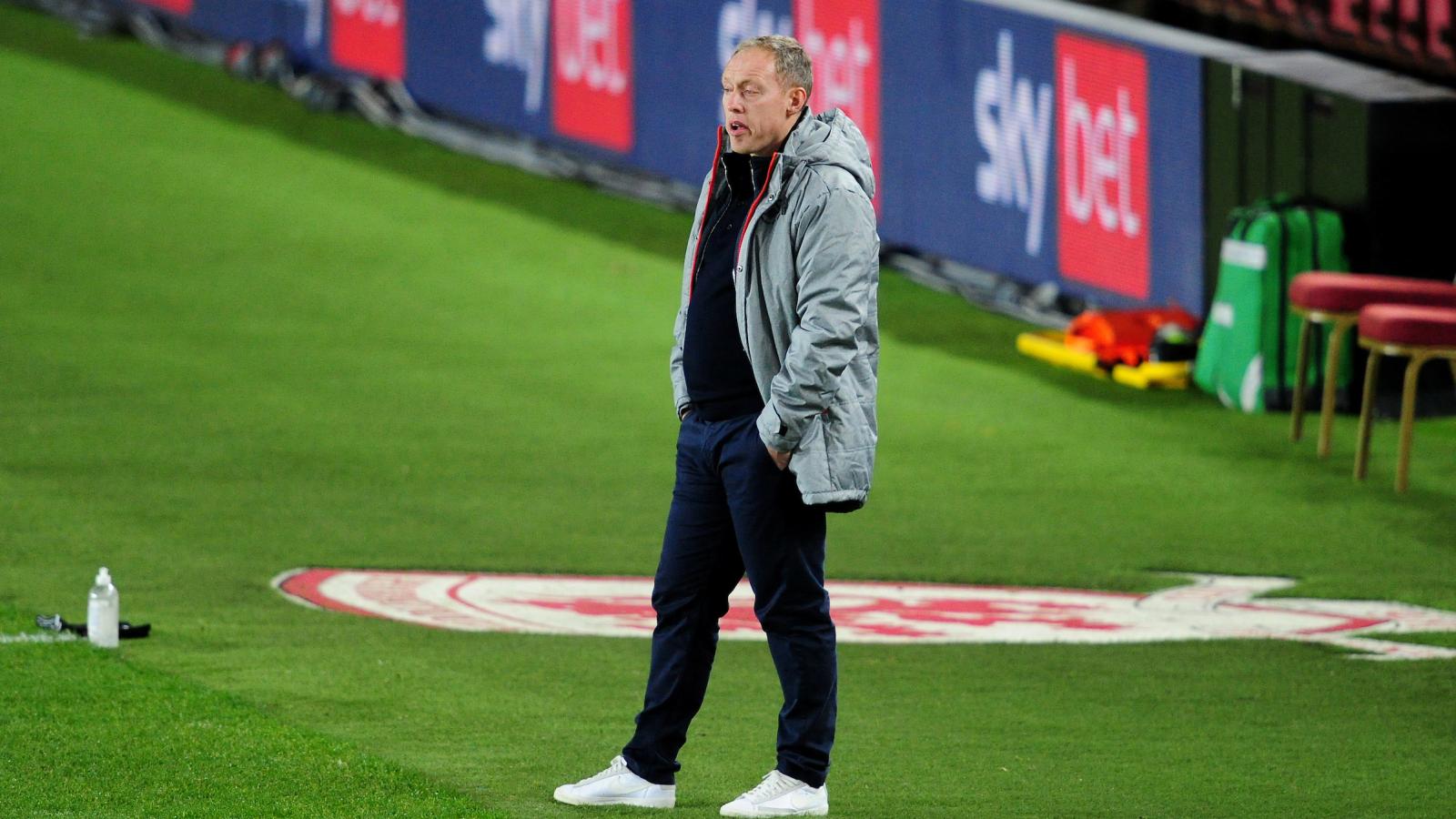 Bradley Dack described the Ewood Park pitch as a 'shambles' after Blackburn Rovers were forced to call off their Championship fixture against Swansea City due to a waterlogged pitch.

A pitch inspection took place this morning and with wet weather conditions forecast for the remainder of the day, referee Michael Salisbury made the decision to postpone the fixture.

The surface at Ewood came under severe criticism in the midst of Rovers' 1-1 draw against Stoke City on Saturday with Tony Mowbray complaining that his players had 'lost confidence' because of the deteriorating condition of the pitch.

Following the announcement that the game had been postponed, Swansea boss Steve Cooper admitted he fully understood the decision to reschedule the fixture.

"Unfortunately, the weather has just got the better of us," he said.

"It is one of those things that is unavoidable and unfortunate and, like everything else, we will adapt to it.

"Obviously, we will have to play the game again whenever that fits in, and we will deal with it as it comes.

"The forecast is really bad for the rest of the day so it’s an understandable decision."

Dack, meanwhile, took to Instagram to express his frustration at the postponement.

The Rovers talisman had posted a picture ahead of this evening's contest with the caption 'back under the lights tonight' prior to the postponement.

Dack then commented under his post saying: "Maybe not. Pitch is an absolute shambles."

In the aftermath of the Sheffield Wednesday draw on Boxing Day, Mowbray stated that his Rovers players had complained regularly about the state of the pitch.

The Rovers boss then admitted on Saturday that the club were taking the necessary steps to address the issue.

"I've sort of moaned without really moaning about the state of the pitch," admitted Mowbray. "The chief executive knows my thoughts and he at this moment, as I know, is trying to source new pitches. It hasn't been changed apparently for 28 years.

Details have been confirmed for Swansea City’s rearranged Championship fixture at Blackburn Rovers.

The game had been due to take place on January 19, but a waterlogged pitch led to a postponement.

Instead the match will now take place on Tuesday, March 9, with a kick-off time of 6pm. 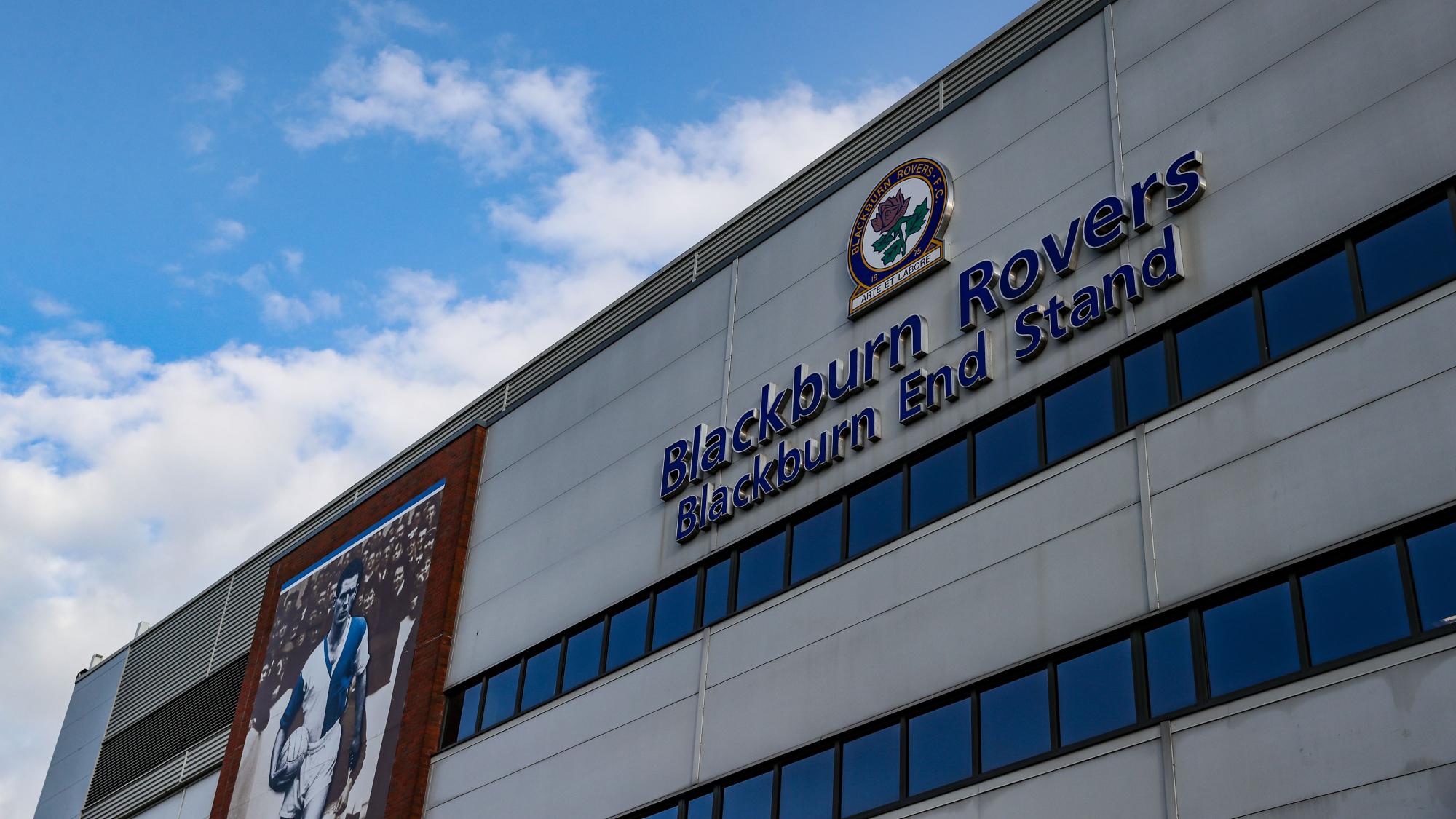